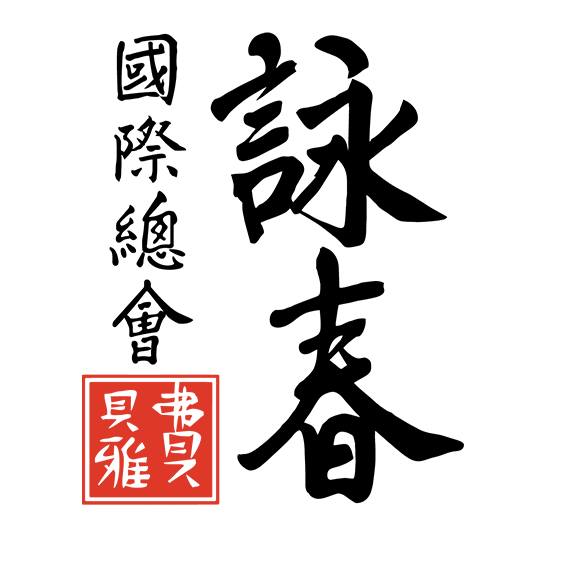 The story goes that Ng Mui escaped the attack on her monastary by the Manchu invaders, fleeing to a monastary on Mt. Tai Leung. With her she brought a new fighting system developed by the monks in order to train someone quickly and efficiently in combat, a way that could dominate all other styles it came up against. 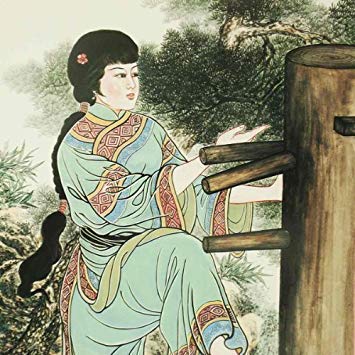 Ng Mui settled near a village where she met a girl named Yim Wing Chun. Yim Wing Chun was pursued by a local warlord, or bully, whom wanted her to marry him. She did not want to marry him as she was only 15 at the time. His pursuits worried her and her father. Hearing of this Ng Mui decided to teach Yim Wing Chun the system the monks had developed. Yim Wing Chun practiced night and day until she mastered the system. Confident in her abilities she challenged the bully and beat him in a fight. Yim Wing Chun later married Leung Bok Cho and the system was passed on to descending generations.

What's in a name?

Whether the story is true or not is a matter of debate. The system is said to have evolved over subsequent generations as a deeper understanding of the principles and techniques were fleshed out. It is said that one of the monks Abbot Chi Shin was working as a cook in an opera troupe where he met a student named Wong Wah Bo and together they trained Leung Lee Tai. Chi Shin at this point taught them the Six-and-a-half-point Long Pole incorporating it into the Wing Chun system. At some point during this time the Wing Chun system was named after Ng Mui's first student as Leung Lee Tai's most prolific student was said to have documented the first mention of Wing Chun in the history books. Leung Jan was his name and he set Wing Chun on course for the next 200 years.

Leung Jan was a Herbal Doctor in Foshan. It is said that Leung Jan was to have understood the inner most secrets of Wing Chun and achieved a mastery of the system to the point that all who challenged him were defeated. He passed his knowledge down to Leung Bik and Chah Wah Shun, both of whom taught a young man named Ip Man.

The rest of the story is well documented. Ip Man went on to teach Bruce Lee whom went on to become famous in America and subsequently China and the World. Not as well known was Ip Man's greatest student, Wong Shun Leung. Wong Shun Leung quickly became Ip Man's Senior student and it was at this time that Ip Man tasked him with teaching the young Bruce Lee as his Si Hing. Later Bruce would come to write a letter to Wong Shun Leung stating that he considered him his greatest teacher. Wong Shun Leung went on to fight in Beimo competitions or illegal rooftop fights. It was said that he won 70+ matches and remained undefeated. It was this reputation that quickly spread and Wong Shun Leung attracted students of his own. 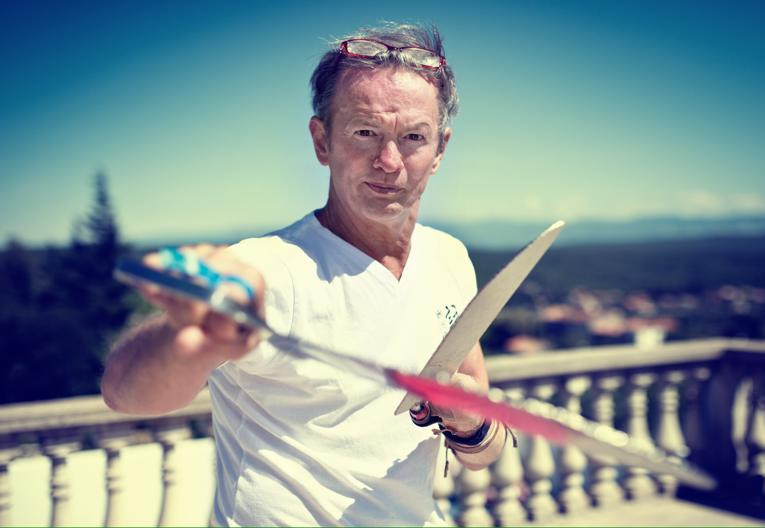 At this time Philipp Bayer was in search of a Wing Chun teacher that could deal with his kicks. Philipp was a Tae Kwon Do Practitioner from Germany and quickly became entranced with the way Wing Chun practioners used their hands to fight. It was in this search that he ended up in Hong Kong. Dissatisfied in his search, he could not find anyone able to counter his kicks. He had all but given up if it wasn't for a chance encounter. On his way back to the airport he had mentioned his disappointment to a local. In disbelief the local pointed Philipp to an appartment complex in the area. There he would find a Wing Chun master who could deal with his kicks. Philipp walked up to the door and knocked. As it opened he discovered what according to him looked like a team of thugs planning a robbery. Luckily for him this was not the case. He asked to see the teacher and was told to wait. He waited for some time and decided he had had enough and was heading to the elevator. Suddenly a voice from behind him beckoned. 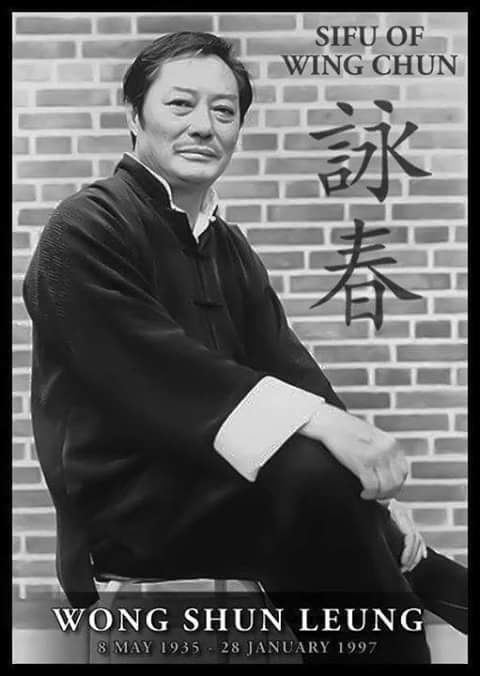